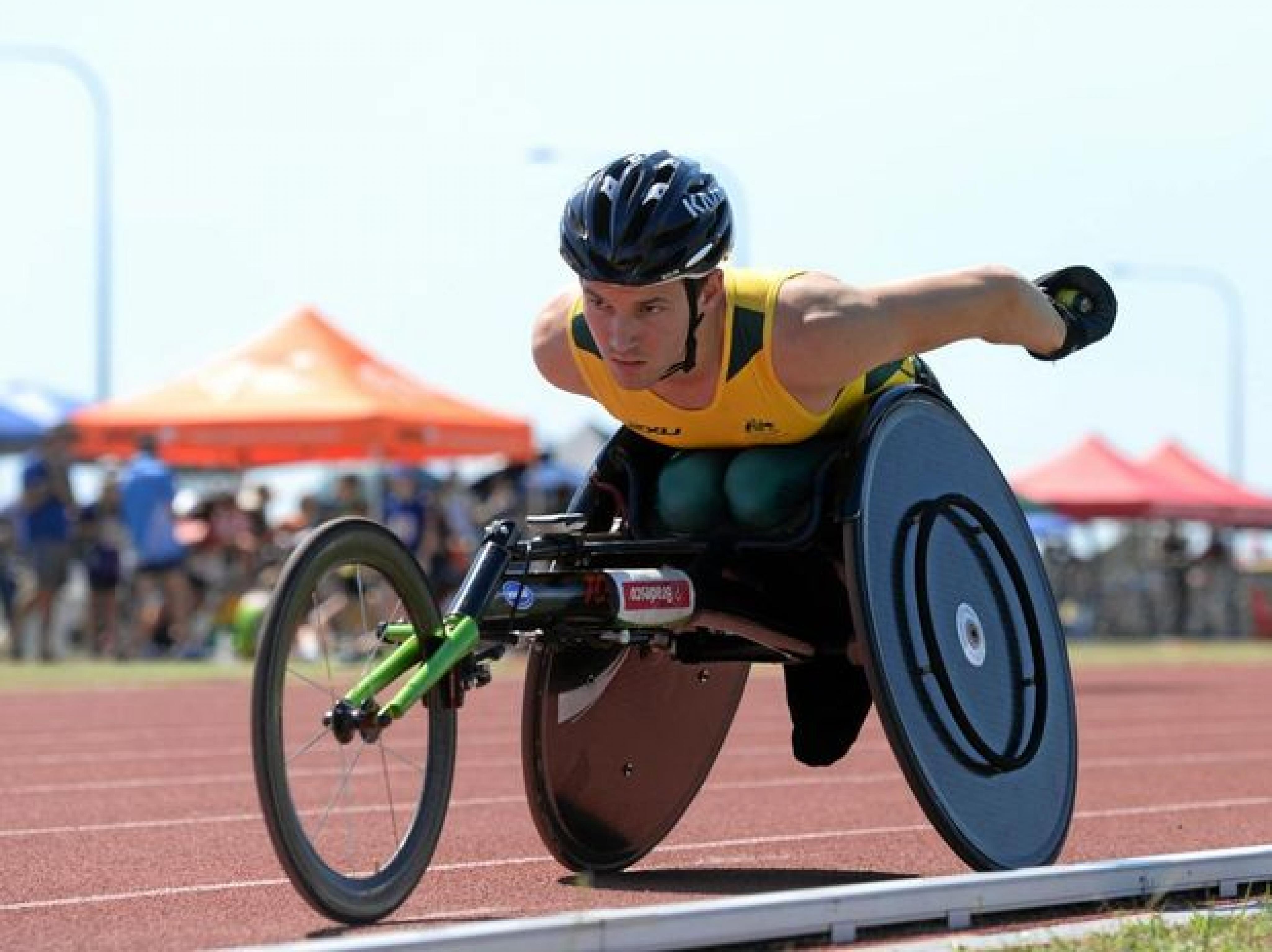 Bundaberg's Rheed McCracken has finished the year in style with an award at the Sporting Wheelies and Disabled Association dinner on Friday. Recognised for his two medals in the 100m and 800m in the T34 class as the Rio Paralympics, McCracken was named as the junior male athlete of the year by the association.

Winning the award for the first time, McCracken said he was honoured to win. "I'm very happy to win the award," he said. "It's something that means a lot to me after working hard throughout the year." Unable to attend the night, the award was accepted by fellow Bundaberg athlete Nathan Donaldson, who was also up in contention in the same category.

McCracken said being the best junior male of the association finished off the year in the perfect way. "This year was a good year for me," he said. "Winning the award finished it off in a nice way." "It's good to be recognised off the track as well as on it." McCracken said he would not have had the success without plenty of support. "I want to thank the people who nominated me and felt that I deserved the award," he said. "Big thanks as well to the Bundaberg community who have been there every step of the way."

Now busily preparing for next season which includes the IPC World Championships in London, McCracken said it did take him a while to full get over competing at Rio and the high of the games. "It's been tough to get back into it," he said. "Coming down from a massive thing like the games has been tough."

"Next season though is in full swing." McCracken's new season will start at the Summer Down Under in Canberra on January 20 next year before he heads to Sydney for two events which include the Oz 10k on Australia Day. Written by: Shane Jones, Bundaberg NewsMail, Published 27th Nov 2016