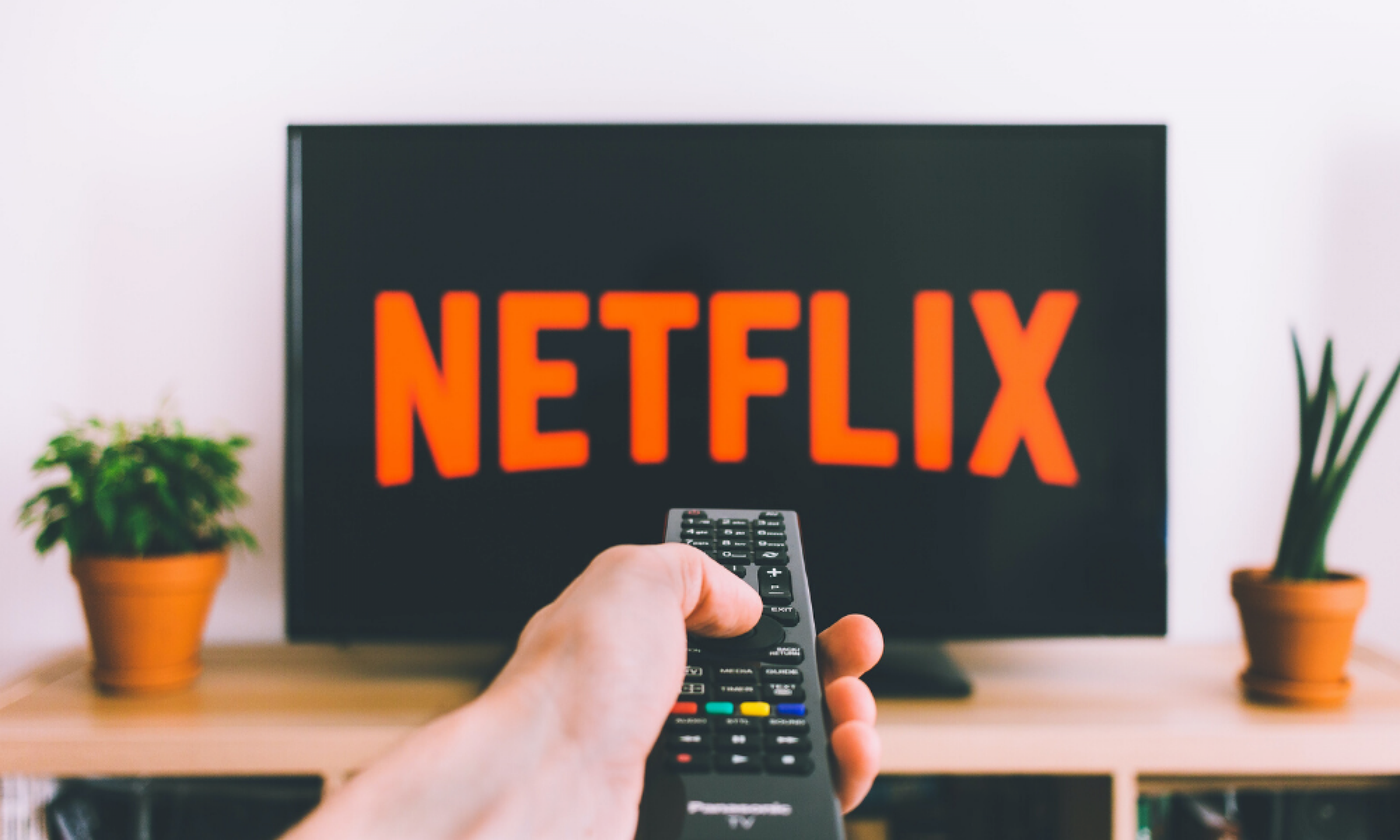 While we are all staying home to protect each other from the spread of COVID-19, what better time than now to enjoy a movie marathon. These titles feature a protagonist that has a disability and storylines that empower people with disabilities. As society becomes more inclusive, so should representation of disability in film. What other films can you recommend that show people living with disabilities in a positive way?

A gritty coming-of-age story about Yuma who lives with Cerebral Palsy and strives for independence in modern-day Japan. This film is superbly realistic thanks to the incredible performance of Mei Kayama, an actor with a disability. Available in Japanese with English subtitles on Netflix.

A brilliant documentary about the start of the disability rights movement in America, with actual footage from the time and interviews with the activists who fought for accessibility legislation. Available on Netflix.

A young man with Down Syndrome runs away from a residential nursing home to follow his dream of becoming a professional wrestler. This film is a buddy adventure movie starring Zack Gottsagen, who made history as the first actor with Down Syndrome to present an award at the Oscars. Available on DVD/Blu-ray.

A fictional story of a misogynistic businessman who pretends to be a wheelchair user to seduce a beautiful lady. Most movies about disability are dramas, so please appreciate how rare it is to find a true rom-com. I couldn’t help but laugh at the awkward situations in this film and I loved the wheelchair tennis scenes featuring para-athlete, Emmanuelle Morch.  Available in French with English subtitles on SBS On Demand (Australia).

Based on the true story of teen surfer Bethany Hamilton who lost her arm in a shark attack.  I really liked how this film shows the adaptation of equipment for sport and Hamilton herself performs the post-accident surfing stunts.  Available on Netflix and Google Play.

A true story of Irish novelist, Christy Brown who was born with Cerebral Palsy in 1932. This Oscar-nominated film was one of the first to favourably represent a person living with a disability. Available on SBS On Demand (Australia) and DVD/Blu-ray.

Susan Seipel is a diverse para-athlete with a background in swimming, equestrian, and is a triple World Champion in the sport of Paracanoe.

Outside of sport, Susan is a proud ambassador for the RSPCA Queensland and is passionate about animal welfare, as well as disability issues.